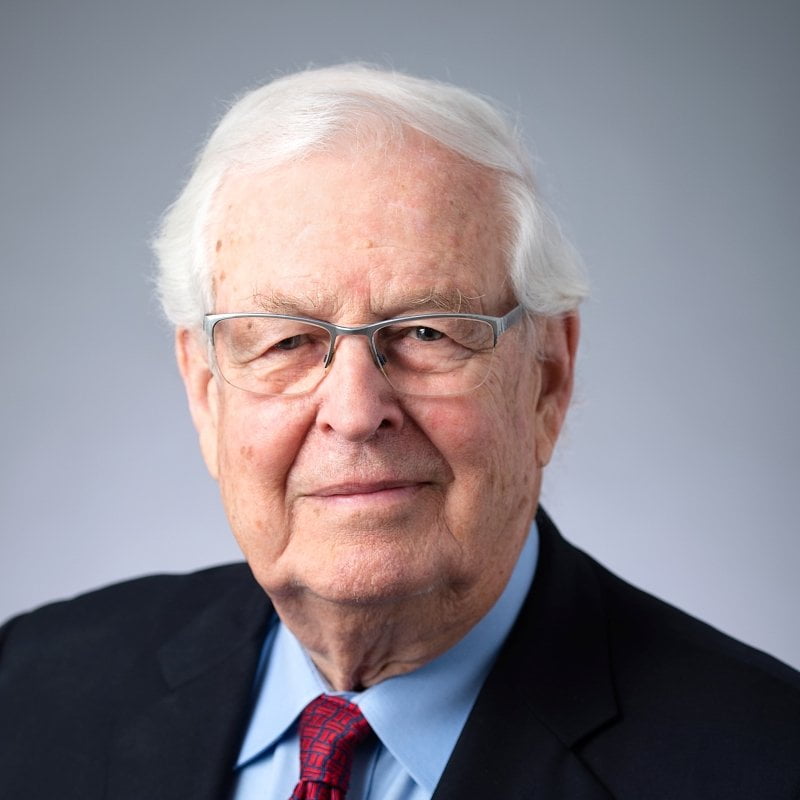 From 1978 to 2001, Dr. Nininger was President and Chief Executive Officer of the Conference Board of Canada. The Conference Board is Canada’s premier independent research organization in the areas of economics, management and public policy.

Prior to joining the Conference Board, Dr. Nininger was on the faculty of the School of Business at Queen’s University. In addition to teaching, he was involved in research and consulting.

Dr. Nininger has had a specific interest in the governance of health organizations.  He served on the board of The Ottawa Hospital where he helped to design a new governance model and was involved in its implementation. He also served on the founding board of the Canadian Patient Safety Institute, and more recently has served that organization as a faculty member on seminars on the role of the board in quality and safety.

Don’t miss out on all the current news and events

OutReach is the OutCare Foundation’s quarterly newsletter. Sign up now for the latest in donor impact, behind the scenes, and event information. 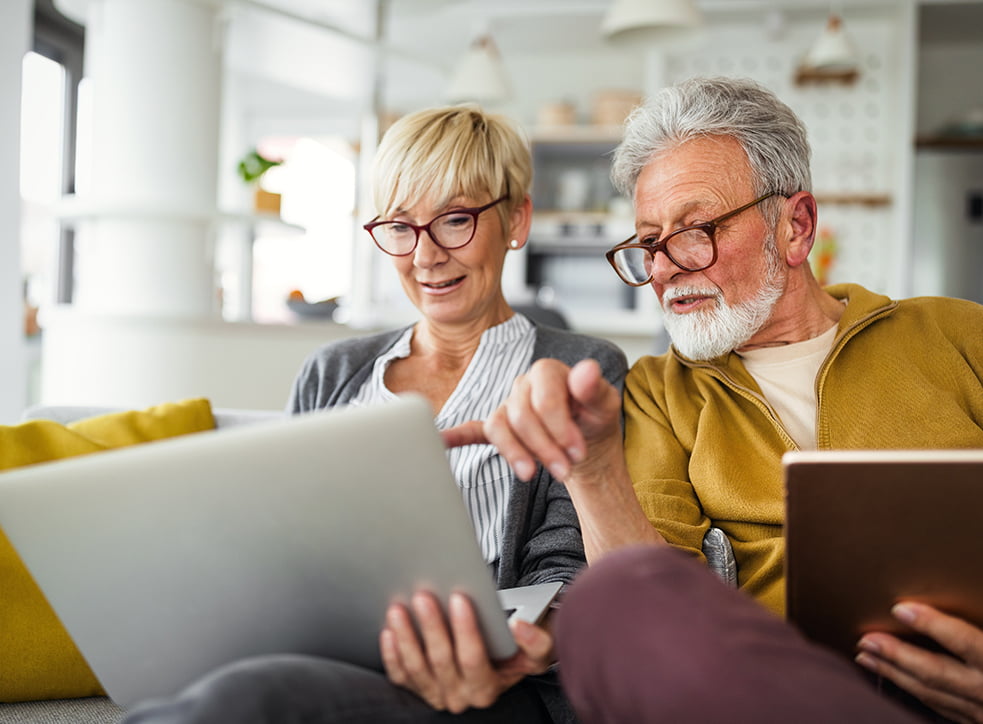